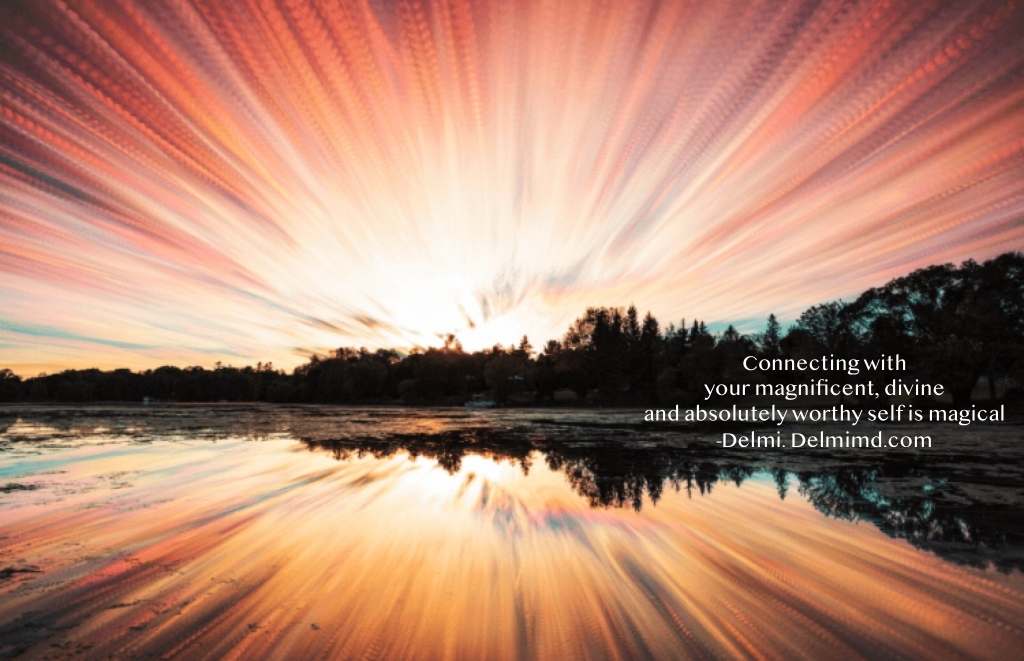 Is Being Hurt a Part of Life?

When it comes to emotions, the feeling of being hurt is multifaceted and as unique to each individual as there are individuals. What action or words “hurt” a person is very variable though in every culture there are common themes about what is hurtful. These are taught by word and example from an early age.

In addition, the degree of hurt and how it’s experienced by each individual is also unique. The response and handling of this hurt feeling even more varied. How can this be? What would allow one person to be so hurt as to become suicidal versus another who just brushes off the event and carries on with life relatively unscathed?

I challenge you to take an experience in your life where your feelings were hurt and ask yourself what was the underlying belief or story about the event that had you react with hurt feelings? And what did it mean to actually have your feelings hurt? Was your self esteem or sense of self worth threatened? Was the word or action a betrayal of a trust?

For me, when I truly looked at my reasons for feeling “hurt” in the past there were 2 main categories. Either the word or action “made” me feel unworthy or the word or action betrayed my expectation of the other person. in the second case “If he or she loved or cared about me they wouldn’t engage in this behavior” is what I told myself. In the first I felt that the other person didn’t think I was good enough or again that is what I told myself.

What I found was that as I realized my true worth, that I was no lessor or greater than any human that has lived, lived now or would ever live, I could no longer be hurt in that way. The amazing thing was that when I owned that truth, behaviors and words that could trigger that feeling just don’t come into my experience. Pretty cool.

As for the second reason, when I realized that any negative action, word or betrayal was just an indication that the other person was in pain and had nothing to do with me, I could no longer be “hurt” in that way either. Low and behold, those experiences also did not have power and became less and less until they disappeared. I became more intuitive about who someone was as well.

I also realized that being hurt was a subconscious manipulative ploy to get people to behave in a way that made me comfortable. The problem is that when I used it that way, it not only didn’t work but it kept me from growing and learning about my insecurities. If it did work, it was short lived and would surface in other ways anyway. Different places and different faces but the experience recurred. What do they say about doing something over and over expecting a different outcome?

We have been taught in error that getting hurt is a part of life and love, however that actually isn’t true. Most likely it was taught by those that would seek to control others behaviors so they could feel safe. They don’t do it consciously, for the most part, but they were taught it was just part of life as well. It was the one of the acceptable tools they had to feel safe. Anger being in that same category but not quite as acceptable…lol

When you believe that something is just part of life, why would you question it? You proceed to go through life accepting the hurt feelings as normal and dealing with other’s hurt feelings as normal. If you never question it, it is much more difficult to eliminate it from your life. It is possible to go through life without getting hurt, just saying. However you have to own it before you can eliminate it. You have to be honest about your feelings as guidance.

The guidance is telling you that you have lost your connection to your divinely given amazing worth. Nothing you do, don’t do, accomplish or have in this blink of an eye temporary life changes your worth. The guidance also tells you that you are judging yourself and others. You can have strong preferences and desires but judging another will always bit you in the you know what. You have no idea what their reality is and how they came to be where they are.

Once you recognize the “hurt” feeling as guidance, then you can dive into why you chose to be hurt. You see where are you disconnected and not realizing your divine worth and where are you judging yourself or others. It is a multilayered onion but just that realization in the moment takes the sting out of the feeling. As you get rid of judgments of yourself and reconnect with who you truly are, it gets easier and easier to see and incorporate into your life.

You start seeing other people’s negative behavior as if they were in pain…an animal stuck in a hunting trap lashing out. It truly has nothing to do with you even if it is personally directed at you. You begin to have compassion for them even if you decide to stop hanging out with them. The cool part is that once you are in the true heart felt sense of not being “hurt”, most of that behavior will not come into your experience. People will literally treat you differently even if they continue to treat others the same.

There are more layers to unravel as well, but as you get deeper into the discovery you will find the answers and solutions come quicker. Dropping judgment helps you to see what your true motivations are in situations and easily correct them. You don’t have to have discussions and conversations with anyone either. The energy of your new way of being will take care of that. If fact you will realize that your energy of being is always bringing you experiences that show you who you are being.

That is the beauty of taking full responsibility of your feelings, not just feeling hurt. You learn where you lost connection to your true self and regain that gorgeous, magnificent, limitless and magical way of being. You love without fear, you give with joy, you live free and it becomes so very easy and fun.

You even have love and appreciation for the rascals in your life as they propel you to living authentically as the divine worthy person you truly are. You begin to have more fun with the process and the connection with your authentic self becomes your dominant way of being. Magic and miracles happen more often and there will come a time when this way of being becomes your new habit. Instead of reacting to life, you become the creator you intended to be.